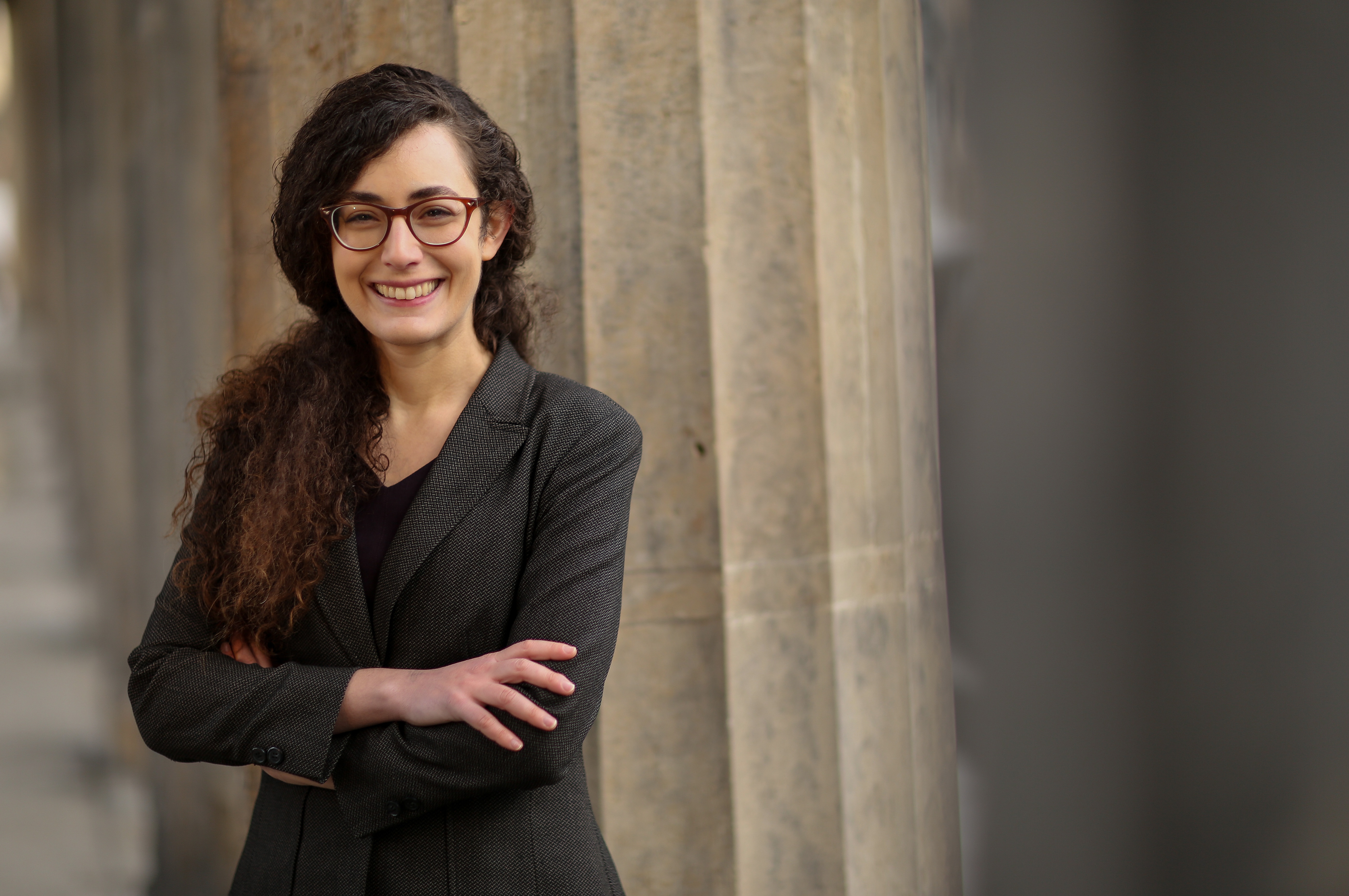 Sonia Gollance is Postdoctoral Research and Teaching Associate (Universitätsassistent) in Yiddish Literature and Culture Studies at the University of Vienna. She was previously affiliated with The Ohio State University and Lichtenberg-Kolleg (University of Göttingen, Germany). She received her PhD in Germanic Languages and Literatures from the University of Pennsylvania. Her book It Could Lead to Dancing: Mixed-Sex Dancing and Jewish Modernity is forthcoming with Stanford University Press. She is currently translating Tea Arciszewska’s modernist play about the Holocaust Miryaml (1958) as a Yiddish Book Center Translation Fellow, and developing a project about the role of dance in antisemitic caricature. Her articles have appeared in Jewish Social Studies, Dance Chronicle, In geveb: A Journal of Yiddish Studies, and Austrian Studies. She has been invited to present her research at Jewish culture festivals in the United States and abroad, including Yiddish New York, the Philadelphia Jewish Film Festival, Yiddish Summer Weimar, KlezKanada, and the Montreal International Yiddish Theatre Festival. She is the Managing Editor of Plotting Yiddish Drama.

What would it take for a Yiddish theatre production to rival the fame of Sh. An-ski’s The Dybbuk?

Yiddish in the time of COVID.

The DYTP team on the performances they would have liked to witness.

Our current Plotting Yiddish Drama batch gives a taste of the Yiddish one-act plays that were written for children.

One (Act) for the Show

One-act plays present a striking variety of themes, character types, and styles, as can be seen in the latest Plotting Yiddish Drama batch, devoted to this genre.

Matchmakers and the Yiddish dramatic repertoire––the latest Plotting Yiddish Drama batch shows why this combination is a perfect match.

Brush Up on Your Yiddish History Plays

The latest batch of Plotting Yiddish Drama features a batch of historical dramas and includes even more examples of works with Sephardic themes.

“Plotting Yiddish Drama” (PYD), a new DYTP initiative, which will gradually expand in terms of both its content, and tools we will create to help us better understand connections among the plays.

Goodbye, Columbia: A Yiddish Playwright and the German Stage

Pinski came to prominence as a Yiddish writer and playwright, yet his connection to German theatre and cultural life was strong.