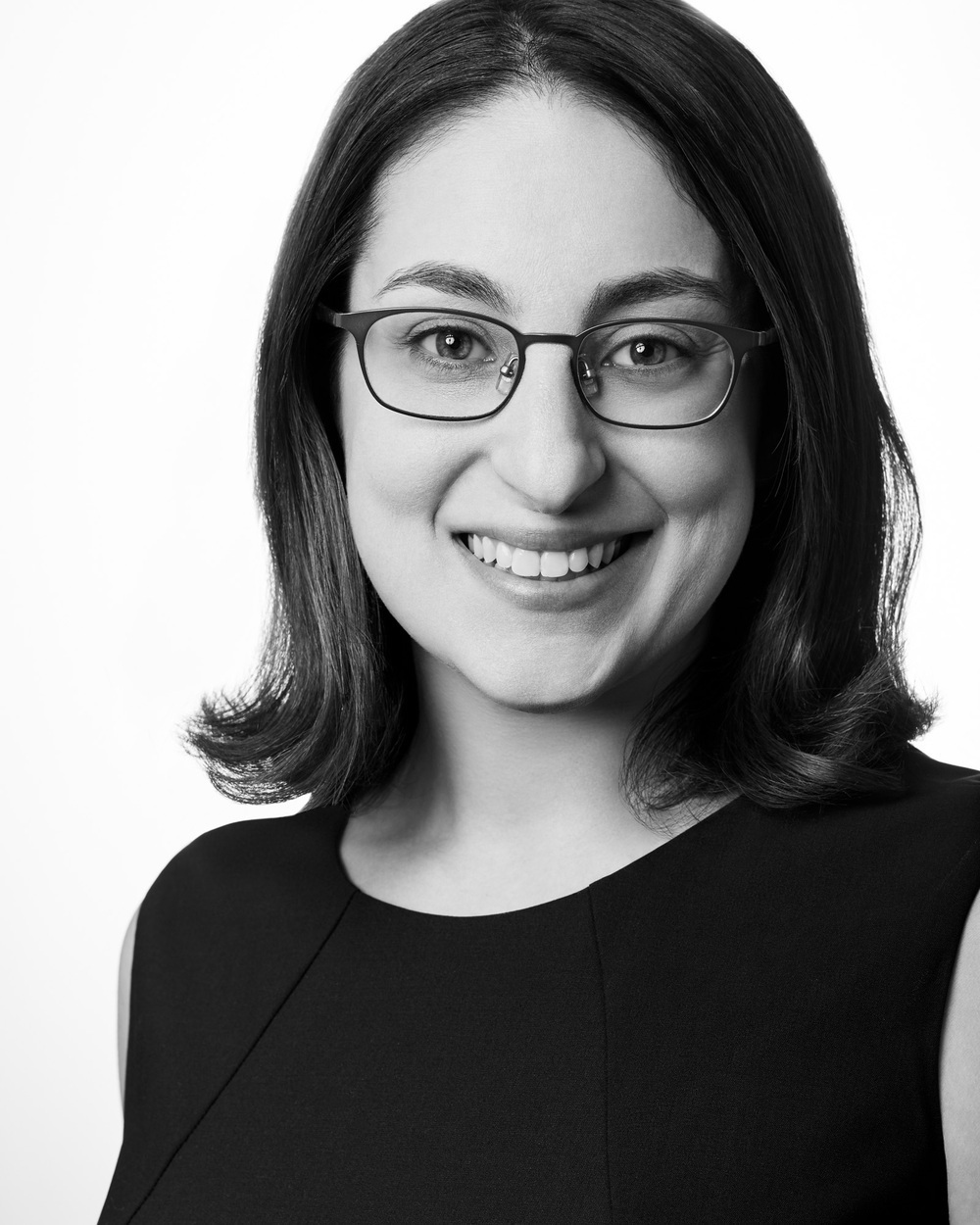 Debra Caplan is an Assistant Professor of Theatre in the Department of Fine and Performing Arts at Baruch College, City University of New York. Her research focuses on Yiddish theatre and drama, theatrical travel, artistic networks, and immigrant theatre and performance. Debra’s writing has appeared in Theatre Survey, Theatre Journal, Modern Drama, Performance Research, Comparative Drama, New England Theatre Journal, Pakn Treger, and American Theatre Magazine. Her first book, Yiddish Empire: The Vilna Troupe, Jewish Theater, and the Art of Itinerancy, was published by the University of Michigan Press in 2018.

She received her PhD from Harvard University’s Department of Near Eastern Languages and Civilizations in 2013. From 2010–2013, Debra was the founding Executive Director of Harvard’s Mellon School of Theater and Performance Research. She is currently a member of the Mellon School’s Advisory Board, and was co-founder of the Digital Yiddish Theatre Project.

She is also a stage director, dramaturg, and translator for the theatre. From 2012–2014, she was the season dramaturg for Target Margin Theater, working with director David Herskovits to develop two seasons of Yiddish theatre material. She has also worked with the New Yiddish Rep, the Folksbiene National Yiddish Theatre, and the Polyphone Festival at the University of the Arts.

Magic and Melody Delight in a Yiddish Fairytale Reborn

Dystopia on the Verge: Or Why a 1934 Yiddish Play About Charlie Chaplin Still Matters

Somewhere, in an obscure port city in Europe…

Interview: A New Translation and a New Press

We were interested to learn recently not only about the publication of a new translation of a noteworthy Yiddish play, Moyshe Nadir’s Meshiekh in amerike (Messiah in America, 1932).

A Yiddish Poet, a Cuban Revolutionary, and a Historical Legend Walk Into a Bar: A Review of Hatuey: Memory of Fire

​A brand-new opera, sung partially in Yiddish and partially in Spanish—and sometimes in both languages at the same time.

​Fiddler on the Roof is back Off Broadway and the DYTP’s Debra Caplan spoke with Rachel Zatcoff, who is playing Tevye’s eldest daughter, Tsaytl​.

​Brothel Intrigue, with a Modern Twist: Got fun nekome at the New Yiddish Rep

Just over two years ago, our project was, as we wrote at the time, “an experiment.”​

Yankev Blayfer. Sonia Alomis. Leola Vendorf. Baruch Lumet. Wolf Barzel. Who are these figures and what is their place in history? Their names don’t appear in any theatre history or reference work. The

Sidney Lumet was a legendary director. He was also a child actor in the Yiddish theatre.

Welcome to the blog of the Digital Yiddish Theatre Project, a research consortium dedicated to the application of digital humanities tools and methods to the study of Yiddish theatre and drama.