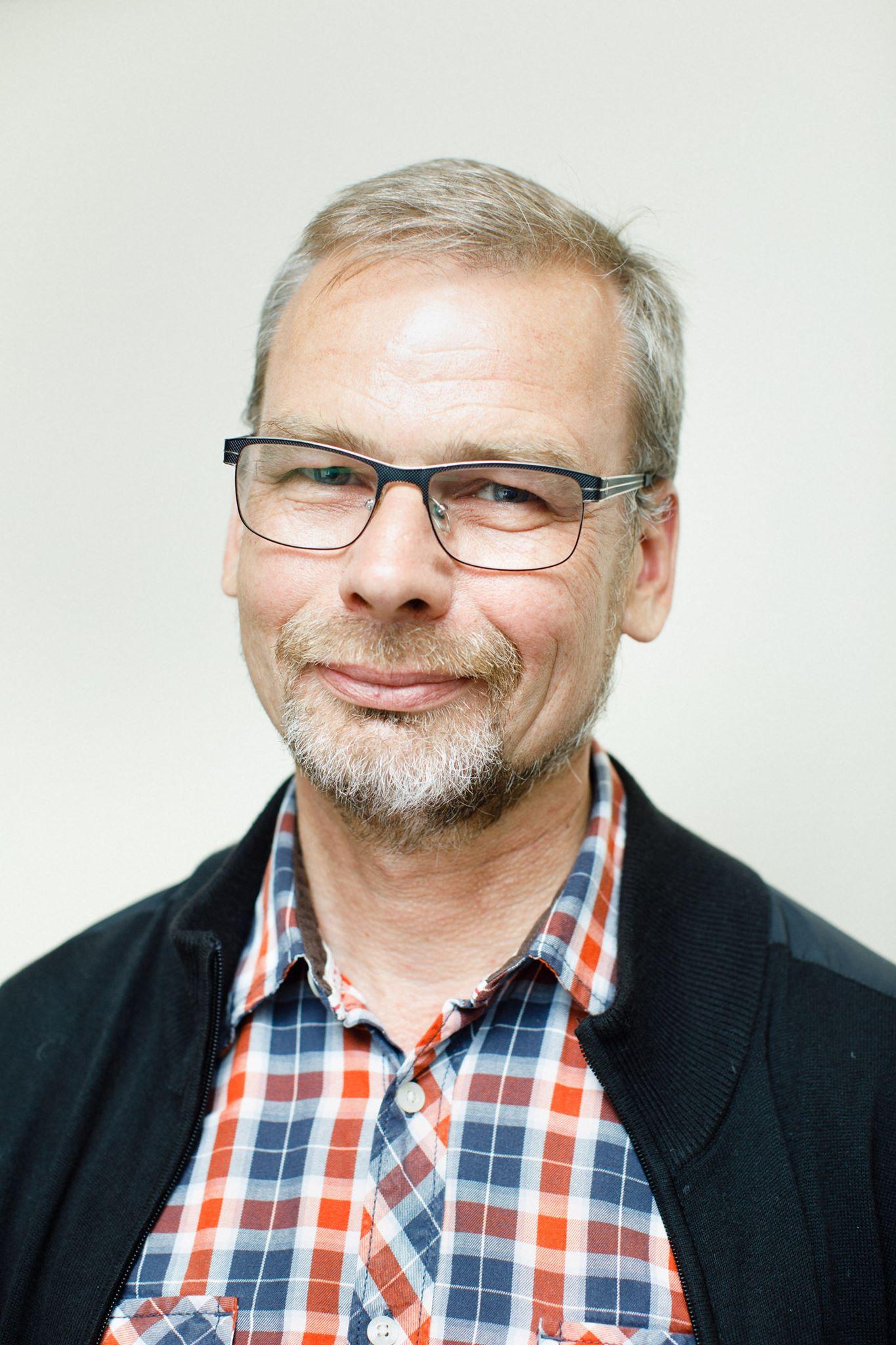 Vassili received BA and MA in History and Archival Studies from the Russian State University for the Humanities in Moscow, and PhD in Modern Jewish History from Brandeis University in Boston. He teaches and studies a variety of topics related to cultural history of Russian Jews from the eighteenth to the twentieth century including Soviet Yiddish culture and theater. Vassili taught at several major universities across Russia, United States, and Canada. Currently, he is Alfred and Isabel Bader Post-Doctoral Fellow in Jewish History and Coordinator of the Russian and East European Studies Network at Queen’s University in Canada.

Vassili’s first book Jewish Souls, Bureaucratic Minds: Jewish Bureaucracy and Policymaking in Late Imperial Russia, 1850-1917 (2016) examines the phenomenon of Jewish bureaucracy in the Russian empire. His current project is a biography of Solomon Mikhoels, the brightest star of Soviet Yiddish theater and a virtual symbol of Russian Jewish culture. This project situated at the intersection of academic scholarship and theatrical performance, of archival research and playwriting. Thus the making of a biographical book about Mikhoels includes creative collaboration with theatrical collectives in New York, Toronto, and Moscow.

How Two Nudniks Saved History from the Fire