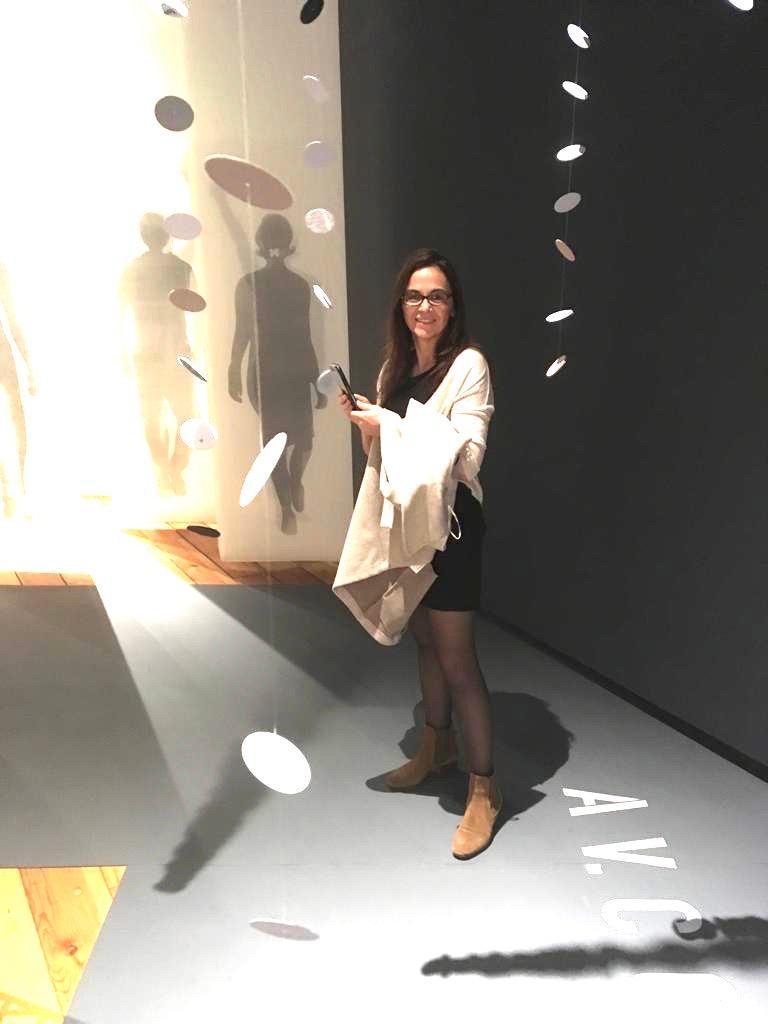 Patricia Gabriela Nuriel (PhD, Arizona State University) is associate professor of Spanish in the Department of Modern Languages, Literatures, and Cultures at Wofford College. She is the co-editor with Luca Barattoni of Jewish Identities in Latin American Cinema, a special issue of Post Script: Essays in Film and the Humanities 38, nos. 2/3 (2019). Her scholarly work has been published in academic journals such as Revista Iberoamericana and Hispamérica, as well as in the volume Evolving Images: Jewish Latin American Cinema, eds. Nora Glickman and Ariana Huberman (University of Texas Press, 2018). She is researching Jevel Katz’s work and recently published a translation and study of one of his texts: “Jevel Katz: Representing Yiddish Buenos Aires.”