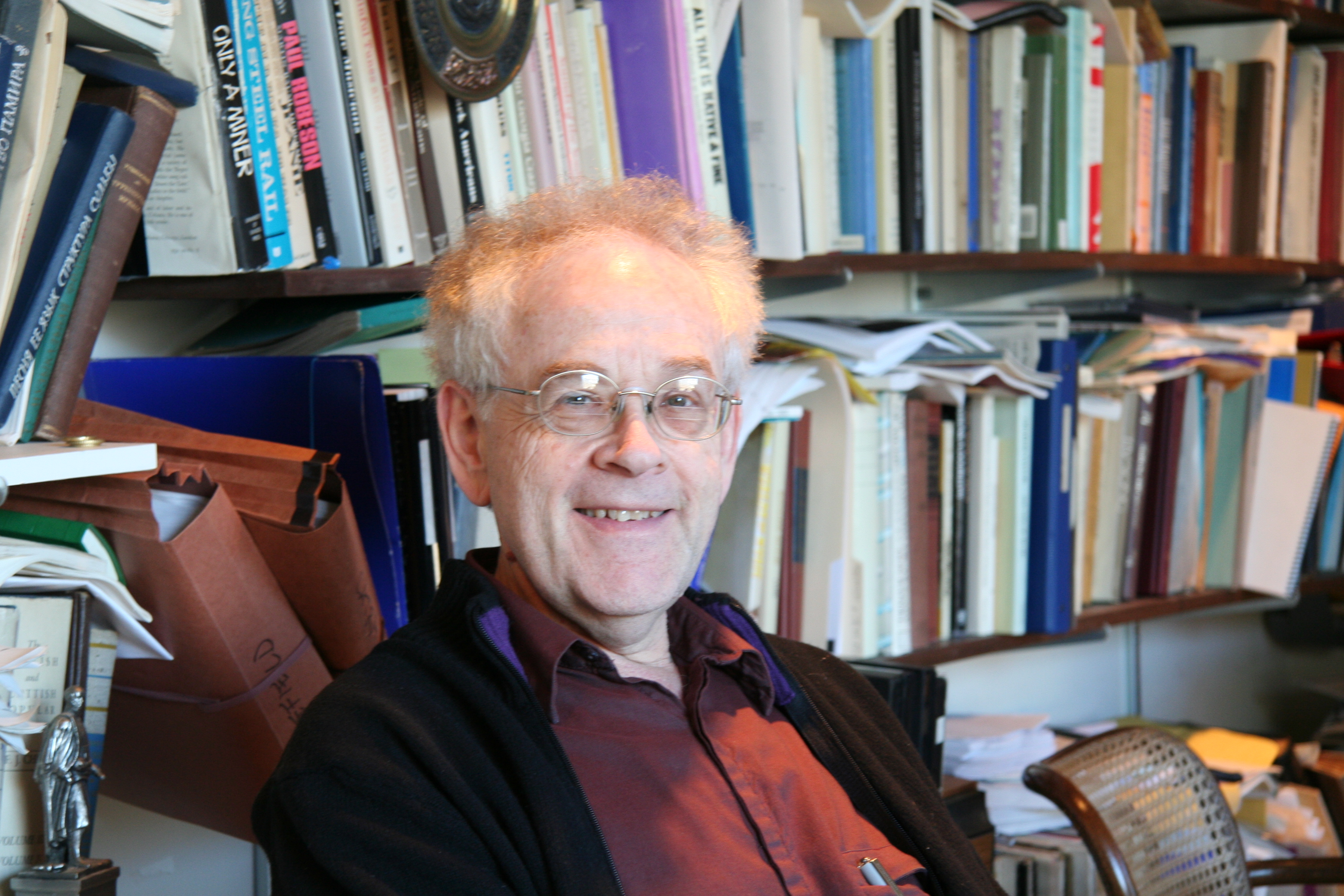 Mark Slobin is an American scholar and ethnomusicologist who has written extensively on the subject of East European Jewish music and klezmer music, as well as the music of Afghanistan, where he conducted research beginning in 1967. He is a Professor of Music and American Studies at Wesleyan University.

In 2017, Slobin was elected to the American Academy of Arts and Sciences.

Interview: Alicia Svigals and Donald Sosin on Their Film Score for The Ancient Law

Alicia Svigals and Donald Sosin on scoring a Weimar-era film about a backwoods Jewish boy whose talent leads him to show business success and possible romance with a well-placed Gentile woman.

There’s something about the popular entertainment of the 1880s-1930s that draws people to fool around with creative ways of making it contemporary.