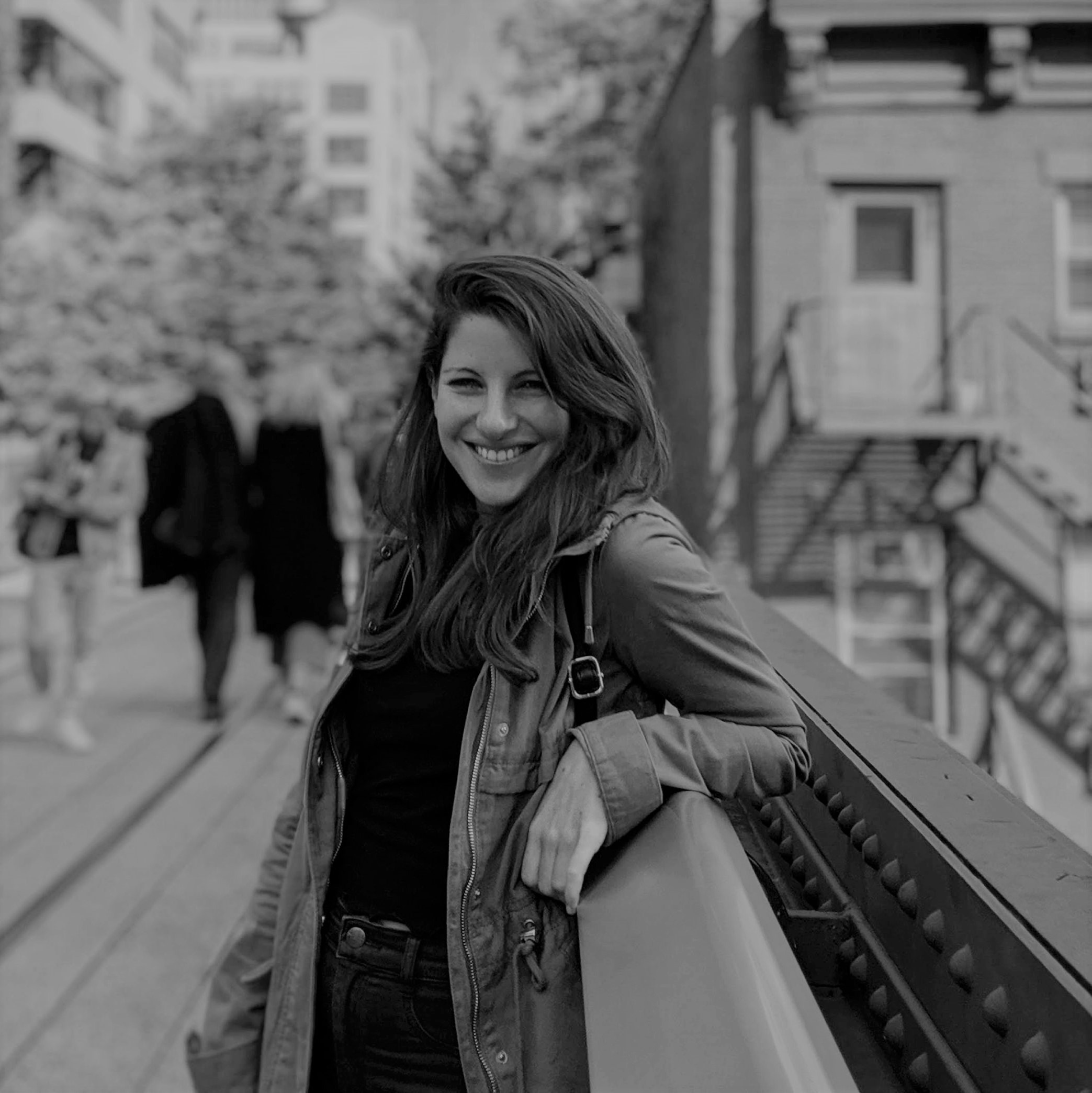 Paula Ansaldo is a PhD candidate in History and Theory of Arts at the University of Buenos Aires (UBA). Her research project is titled “Jewish Theatre in Buenos Aires (1930-1966): Cartography, Development, and Contributions to the Argentine Theatre Scene.” She teaches theatre history in the department of arts at UBA. In 2017, she co-published the book Independent Theatre: History and Present (Buenos Aires: Ediciones del CCC, 2017) and her work on Yiddish theatre in Buenos Aires has appeared in several journals. As a researcher, she works at UBA’s Institute of Performing Arts and the Institute of Economic and Social Research-IDES’s Centre of Jewish Studies.

Between Biznes and Art: Commercial and Independent Companies in the Yiddish Theatre of Buenos Aires (1930-1960)

“If you can find an enthused theatre crowd 6,000 miles from New York, it means that Yiddish theatre still has a future.”