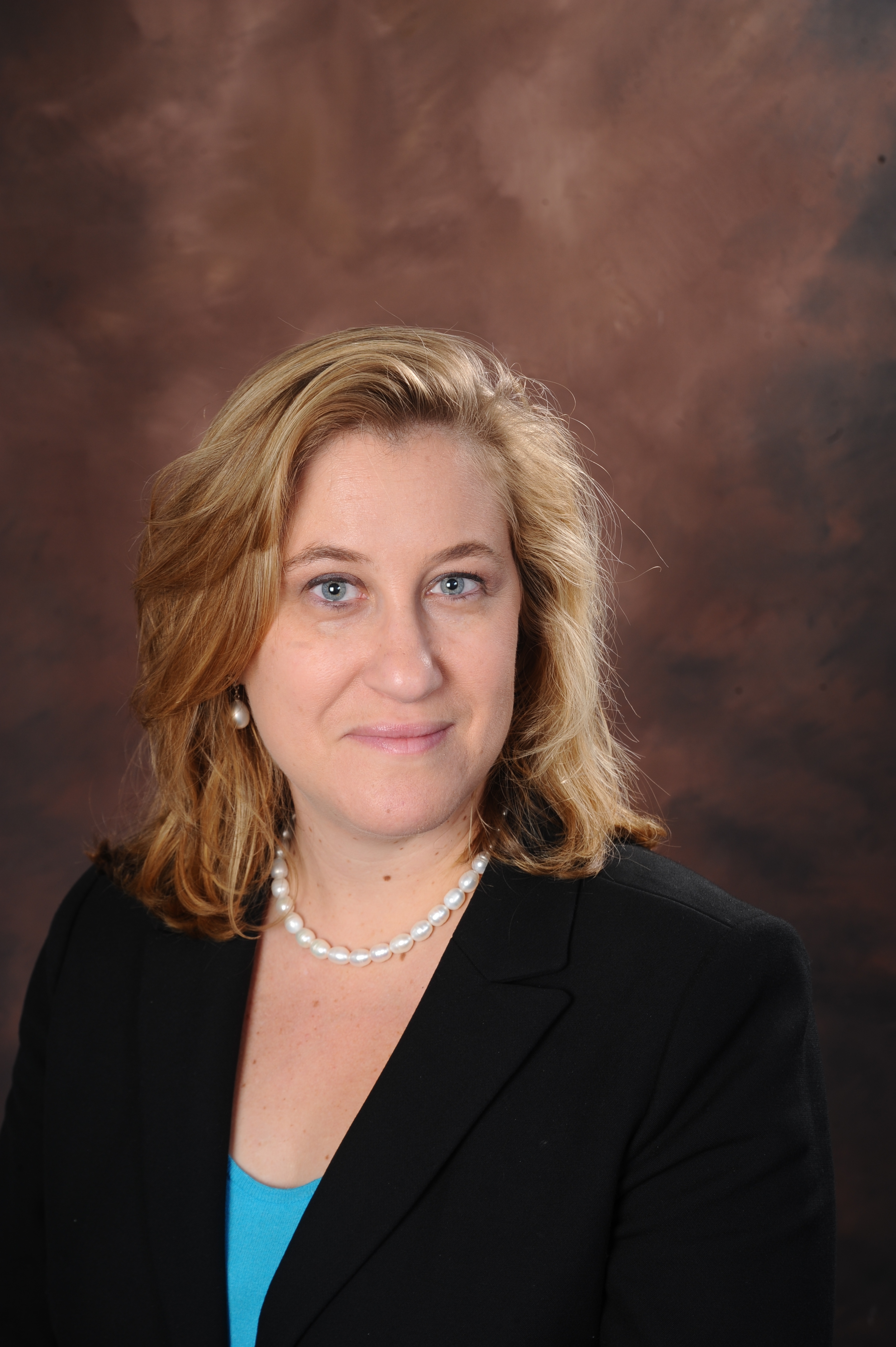 Rebecca Kobrin, Russell and Bettina Knapp Associate Professor of American Jewish History, Department of History, Columbia University, works in the field of American Jewish History, specializing in modern Jewish migration. Her research, teaching and publications engage in the fields of international history, urban history, Jewish history, and diaspora studies. She received her BA (1994) from Yale University and her PhD (2002) from the University of Pennsylvania. Professor Kobrin served as the Blaustein Post-Doctoral Fellow at Yale University (2002–2004) and the American Academy of Jewish Research Post-Doctoral Fellow at New York University (2004–2006). Her book Jewish Bialystok and Its Diaspora (Indiana University Press, 2010) was awarded the Jordan Schnitzer prize for best book in modern Jewish history concerning the Americas (2012), was a National Jewish Book finalist (2010). She is the editor of Chosen Capital: The Jewish Encounter with American Capitalism (Rutgers University Press, 2012), and is co-editor with Adam Teller of Purchasing Power: The Economics of Jewish History (University of Pennsylvania Press, 2015). In 2015, she was awarded Columbia University’s Lenfest Distinguished Faculty Award for her outstanding teaching. She is a lover of theatre and Yiddish culture. Her forthcoming book, A Credit to the Nation: Jewish Immigrant Bankers and American Finance, 1870–1930 (Harvard University Press, 2018), brings together scholarship in Jewish history, American immigration studies and American economic history as it explores the legal, cultural and communal impact of Jewish immigrant banking on American finance.

How Jewish Can One Fiddler Be?: Reflections on the Folksbiene’s Fidler afn dakh

The question that lingered for both of us was, “What does Yiddish add?”