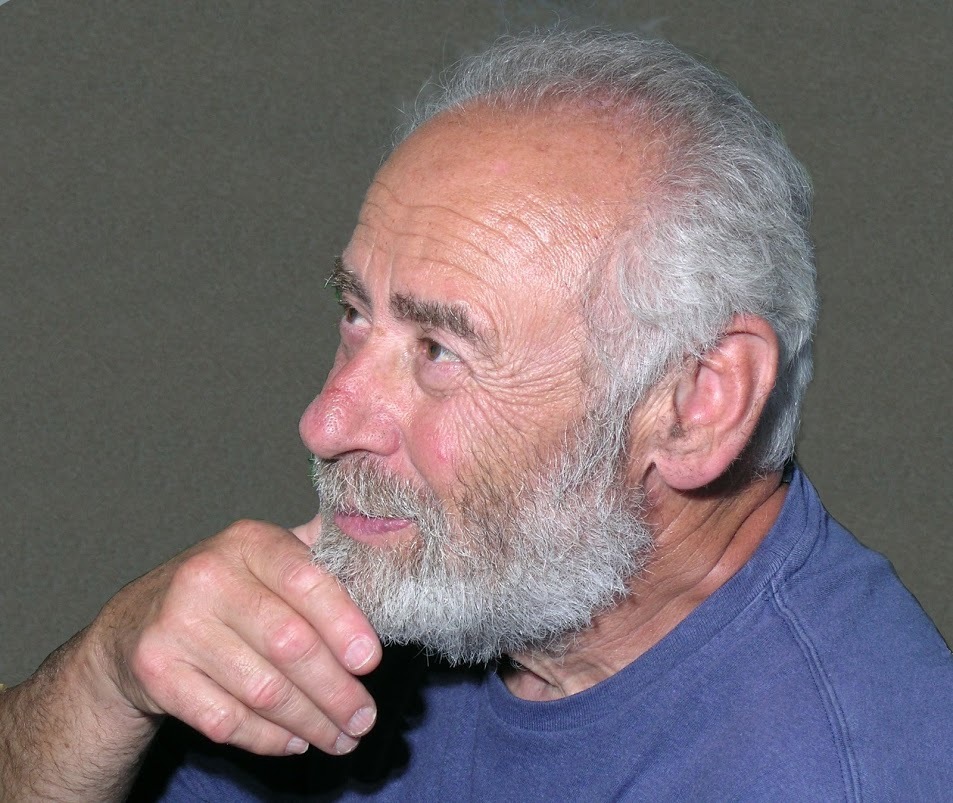 A Polish Jew by birth, Russian by the love of Pushhkin’s language, French by adoption and a computer engineer in his “previous” life, Alex was attracted to the theatre by his spouse Charlotte. After retiring, he received his MA in Jewish Studies at the Paris 8 University and joined the Paris Yiddish Centre as an active member. He is an actor with the Troïm Teater. He also administers the troupe, fabricates props, designs the super-titles and coordinates all the technical aspects of the shows.

The Troïm-Teater and Contemporary Yiddish Theatre in Paris

Yiddish theatre is alive and well in the City of Light.